Does Networking Work? Discover a Truth about Networking in this Article.

We all know that Networking is important for marketing your business. Skillful networking is the first step in building those important business relationships.

There are many myths out there about what networking is all about. And, we’ll bust through one of the biggest myths and suggest another concept.

I hear this frequently as I interact with my clients and potential clients. I agree, networkingcancertainly be time consuming when it is done the way some business owners approach this important business activity – but it doesn’t have to be. 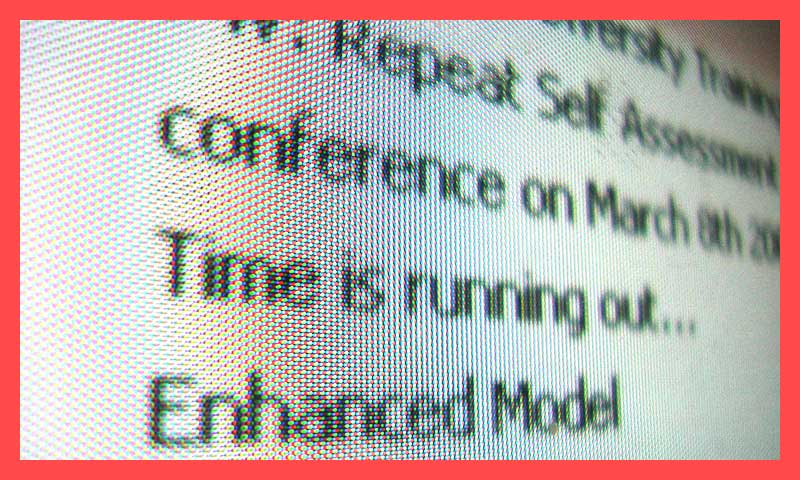 If there happened to be a “who can attend the most networking events in a given week contest”, I definitely would not win.

However, I would often win the most “strategic networking” contest.

The quantity of networking meetings isn’t what the game is about.  It’s about the quality of the relationships that you build. If you take care to plan your business marketing and customer flow, then you will approach your networking activities verydifferently.

Don’t get fooled into thinking that the business owner who shows up at the most networking events wins! Good networking requires some strategic thinking about your target market. Who is your ideal customer? And, the answer isn’t everyone with a wallet!

When there is no definition of a target market and no marketing plan, then it’s true that networking takes up lots of time. And, it’s time that isn’t really revenue generating. When I observe business owners showing up at several networking breakfasts, lunches and mixers every week, I know with certainty that their networking isn’t working – and I can prove it!

If networking is just a social activity, then it’s working…but I guarantee it isn’t producing the kind of revenue that focused networking could be generating. If you prefer to exhaust yourself doing this sort of business busyness, be my guest. But, if you want to experience a great return on your investment of money, time and energy, then take the time to plan your My book Business-Building Referrals is available here.

Ben and Jerry became fast friends after meeting in a grade school gym class, They went to different colleges and reunited after college as roommates. Jerry was a lab technician and Ben taught pottery classes to disturbed youth. Because they wanted more fun than either of their current jobs were providing, they initially decided on the idea of opening a bagel shop. This idea lasted until they learned how much initial outlay it would require to purchase the bagel-making equipment. Their next idea was ice cream. They took a $5 course on ice cream making, and opened their first ice cream shop in Burlington, VT–one of the few college towns without an ice cream parlor already. I grew up in Burlington, VT and Ben and Jerry’s was a favorite and fun destination spot!